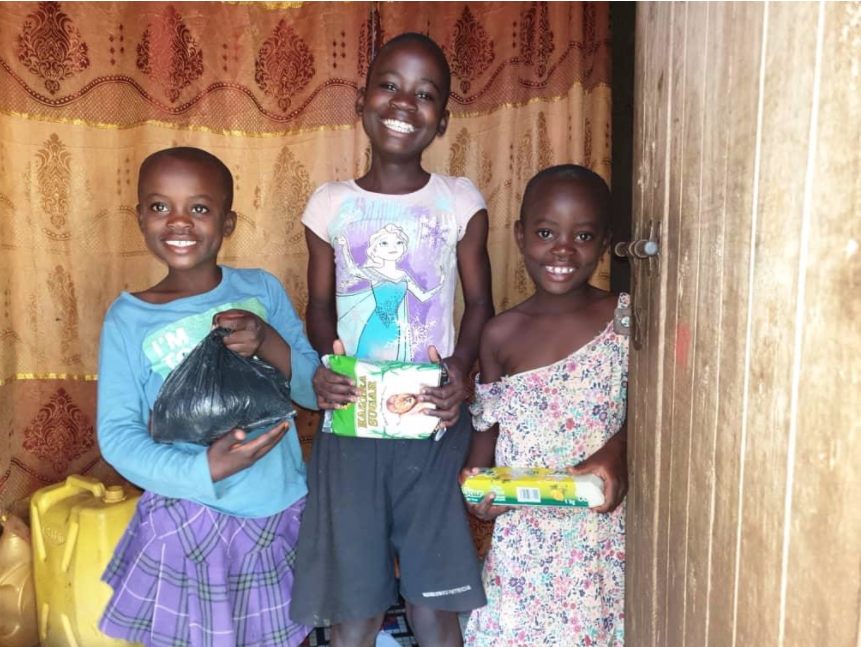 In 2010 when we first visited Raising Up Hope for Uganda, the kids had safety. Usually they had food.

In 2011, we focused on making education a reality for all of them.

There were now 50 kids living in a single family home. Two-three kids slept in the same bed. The boys and girls all stayed in the same compound. We needed more space for the kids to grow and so we began working with Patrick and William on finding a new house.

We didn’t have many donors and weren’t sure how we were going to raise the 50K needed to purchase a new home. We were new to fundraising. We tried some things that worked. In 2012, we hosted our first chili supper fundraiser in Wisconsin, which continues to be one of our most successful events. We tried some things that didn’t work and we certainly missed opportunities that perhaps we should have taken advantage of.

In the midst of wondering how we would raise money for a new home, we applied for our first grant. I was out golfing with my dad when I got a call confirming that we had received a grant for $40,000. It was a forgettable round of golf, but an unforgettable call! Simultaneously, a donor helped secure the land that eventually became the Village of Hope.

God was opening doors and it was becoming obvious that this was going to be far bigger than us. We gathered with our board (Jill Airola, Ron Kihara, Elizabeth Husby, Laura Hoekstra, Jaime Miles) for an in-person meeting for the very first time.

We were meeting the very real needs of the most vulnerable in Uganda. At the same time, God was laying a foundation for growth that would continue throughout the decade.

Run for the Kids

Sonja’s dad, Erik, was scheduled to run the Silos District Marathon this past weekend. Even though the full event was cancelled, he still decided to run it. AND he raised money for Beautiful Response. Based on pledges from supporters, his solo-race raised over $25,000!

We (and Erik) were totally surprised by everyone’s generosity and enthusiasm. These funds come at a crucial time and we’re thankful to Erik and all of his supporters for showing up!

Ready to make a difference?