Beautiful Response's partnership in Haiti is still young, but the roots of our work in Haiti were planted a long time ago. 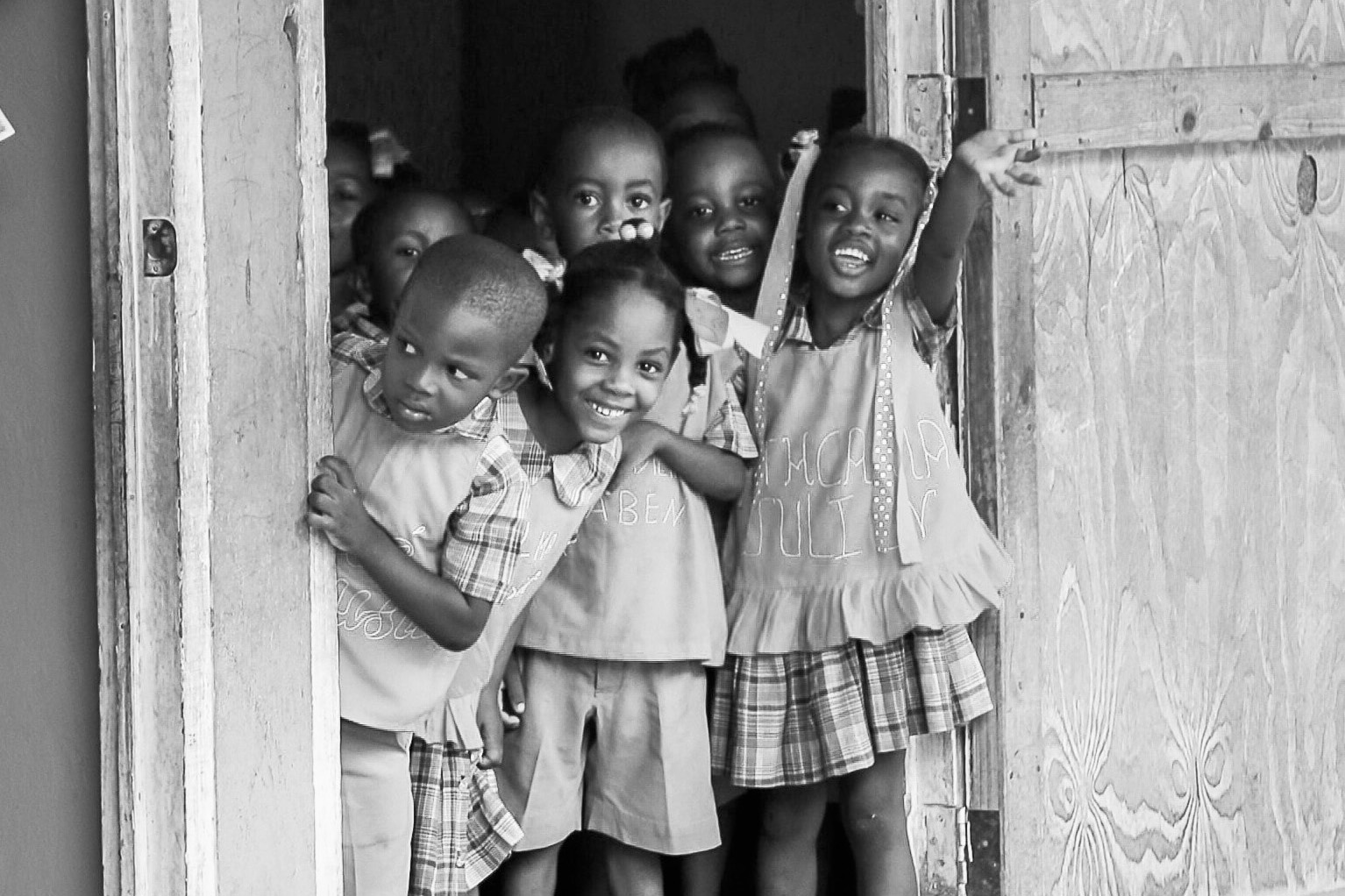 In 2001, Al, Holly, and Caleb (then 12) moved to Haiti as missionaries to do training and development with Haitian leaders. During that time, they met Ticarme Ducasse, who became a colleague and friend. The Schut family was only in Haiti for 8 months, but relationships were built during that time that bore fruit many years later.

Here’s the rest of the story from Holly Schut, Beautiful Response’s point person in Haiti:

In February 2014, 13 years after the brief stint in Haiti, Al said, “I think God is calling us back to Haiti. What would that look like?”

In March of 2014, TiCarme called to share the burden she had for young people who were falling through the cracks. Many of them were in high school, so close, yet unable to finish. Perhaps they were once sponsored through a mission, but were no longer. For some of the students there was a death or change in the family. TiCarme understands the hoplessness they feel — the bleakness of their future.

Because TiCarme is a leader in her community of Neply, a young man came to her and said, “TiCarme, you can help us.” TiCarme has the leadership skills, relationships with teachers, the respect of her community, and experience in development.  She was convicted that she needed to act, but lacked the resources needed for empowering her community.

She told us about the young people standing on the corners, the need, and their desire to finish school. She said, “I cannot lay this on your hearts, but God can.”

In May 2014, we returned to Haiti where our hearts were renewed with a love for the Haitian people and the desire to help bring hope to the students.  We met with Ticarme’s board, Arnold and Rodrique, and the 40 students they had carefully chosen for the first year. It is a beautiful partnership on so many levels. Every Friday TiCarme and her board meet with the teachers to make sure students are faithful in attendance and homework, and are passing their tests.

Like TiCarme, we can’t do it alone, so we pray God will lay it on your heart to help make a difference.

Ready to make a difference?